The Overview Effect was coined by Frank White in the book with the same title in 1987 to describe the cognitive shift reported by a number of astronauts having looked back from Space to their home planet Earth. The question is, do we need so distant point of view on the planet we occupy as a “crew of the Spaceship Earth” to use Buckminster Fuller’s metaphor, to realize that this “spaceship” is slowly running out of “fuel” and that the crew is in need for “oxygen”?

This project wants to address the issue of the environmental justice that can be approached only by thorough analysis of the inseparable links between climate change and corporate imperialism, indigenous sovereignty, “gender trouble”, and the importance of decolonising not just history but also our concept of nature in order to reshape an inclusive mindset akin to a multispecies world. Theoretical concepts of Speculative realism and Futurology can also be helpful in creating new narratives, and art can be the prysm to act as a catalyst for it.

The project Expanded Stratigraphy: From Geology to Social Fabric has two parts: the first part is fieldwork based and the main references are: Senjski Rudnik: the oldest underground coal mine still active in the country and one which marks the beginning of the industrial revolution in Serbia; Kolubara: one of the biggest mines in Europe, its workers and environment.

These two mines show the capacity of the human being to transform its territory through the exploitation of natural resources and their derivative industries, as well are examples of social resistance and solidarity in the face of these processes. In these mines, we can observe the geological strata coexisting and interacting with social strata. Their coal miners reveal how care and solidarity are key elements in their everyday life and work since they constantly co-exist with dangerous conditions. 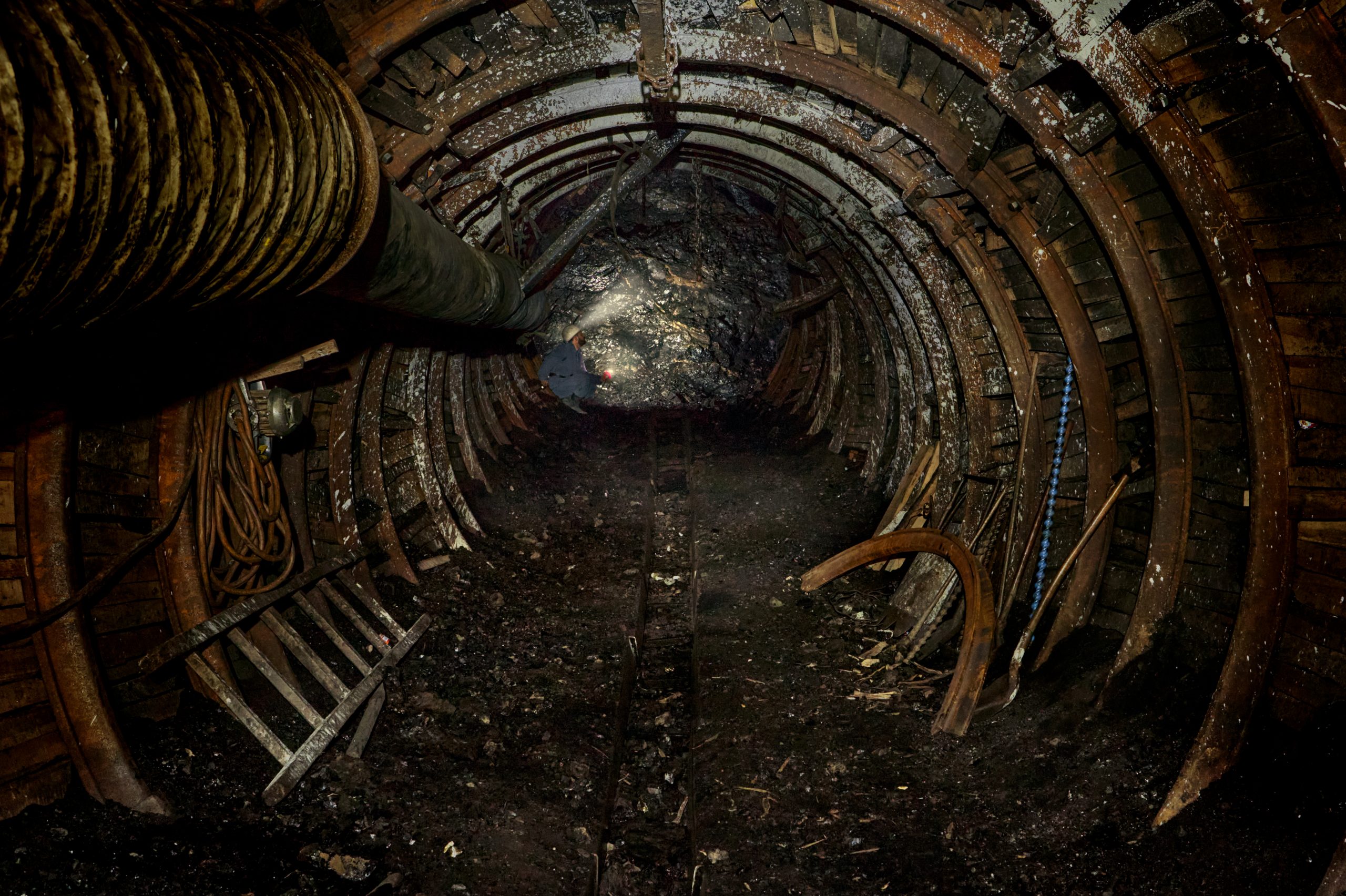 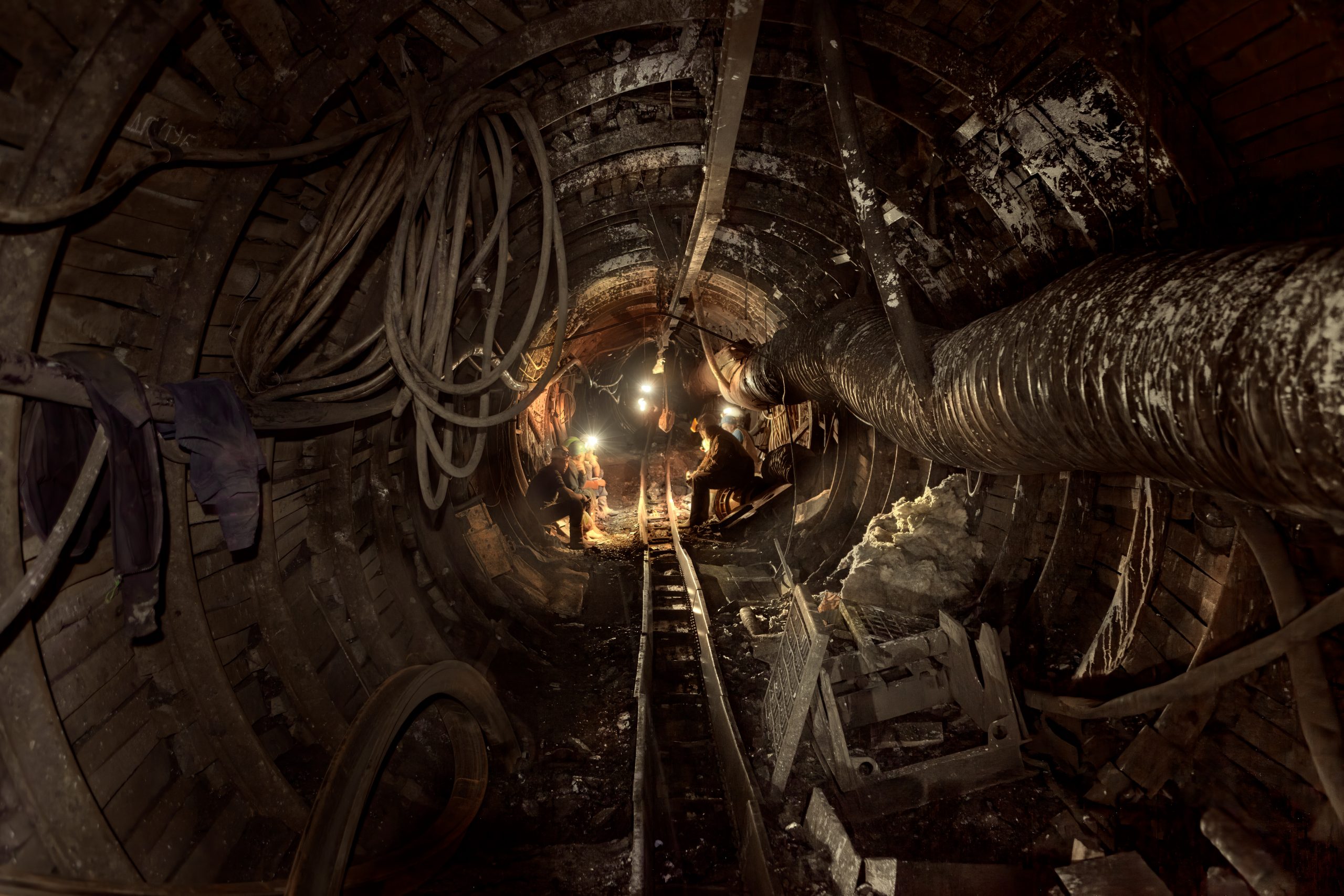 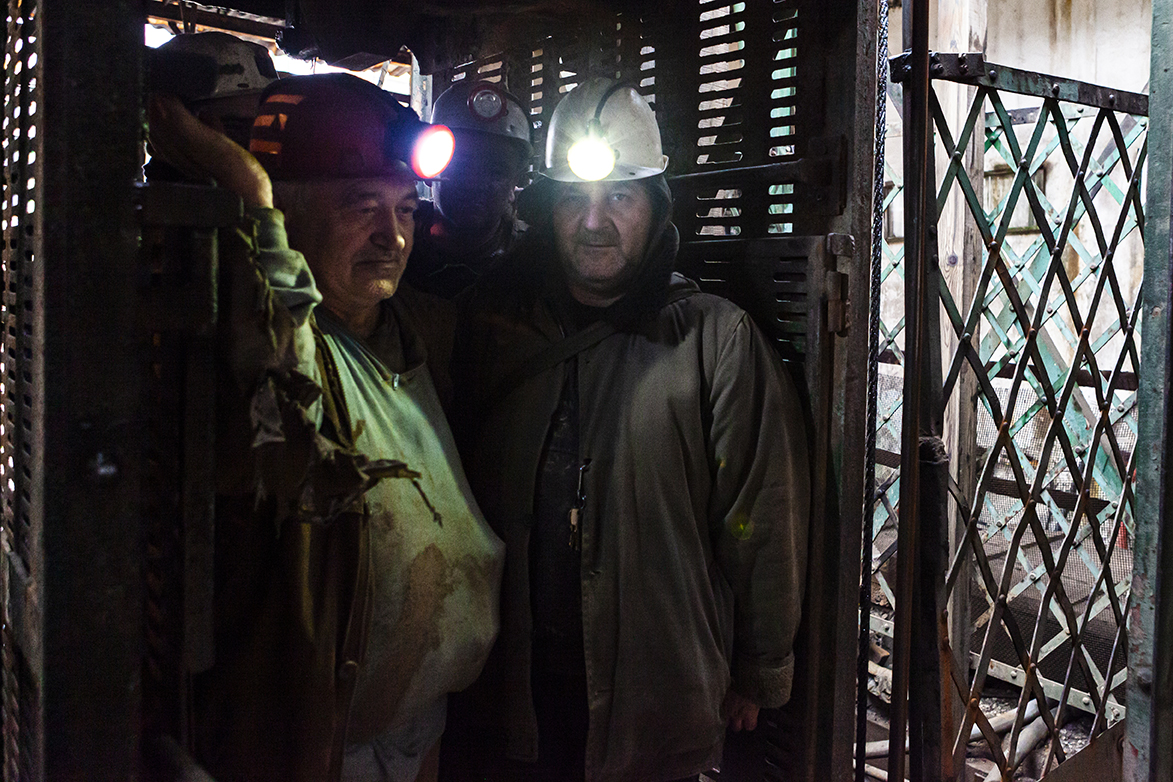 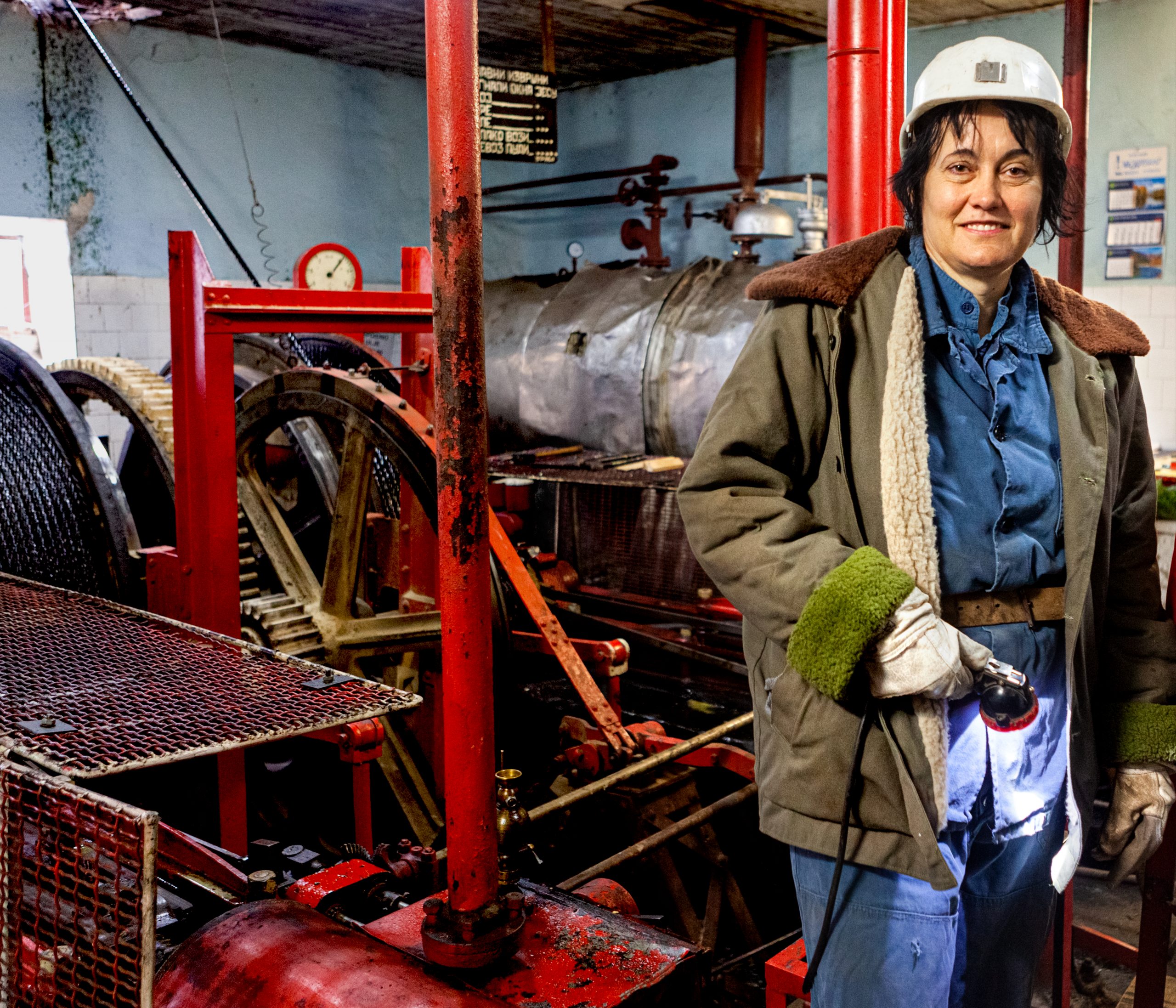 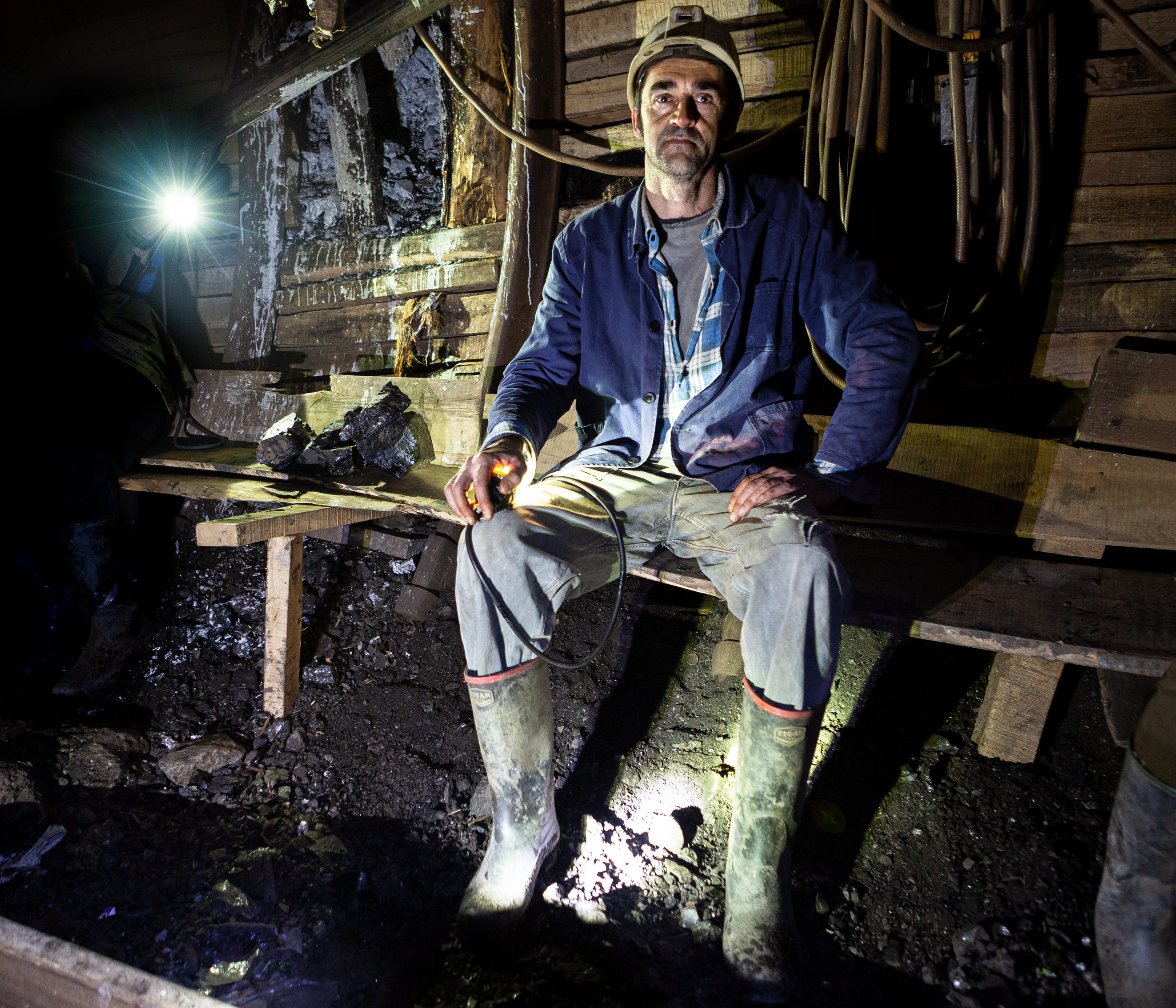 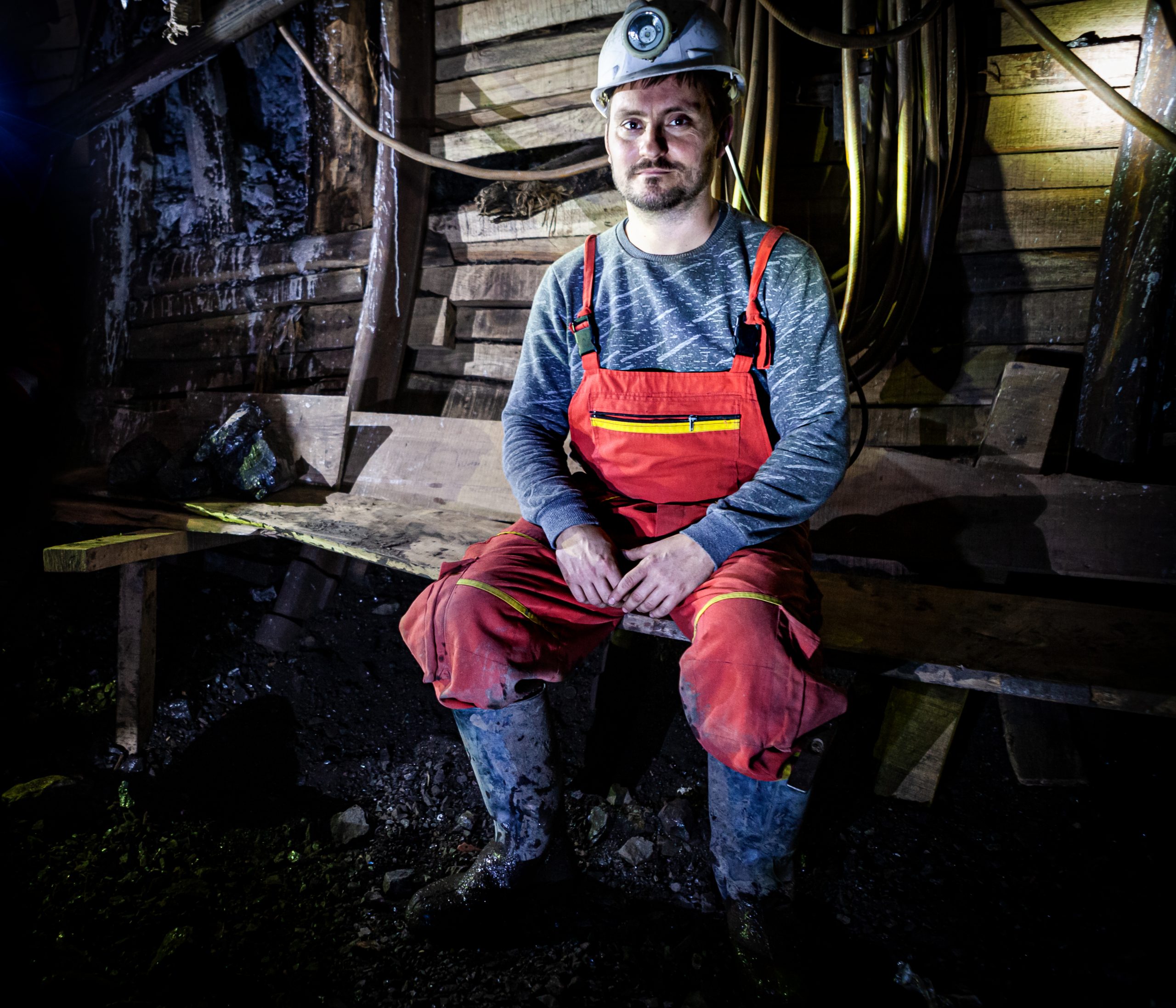 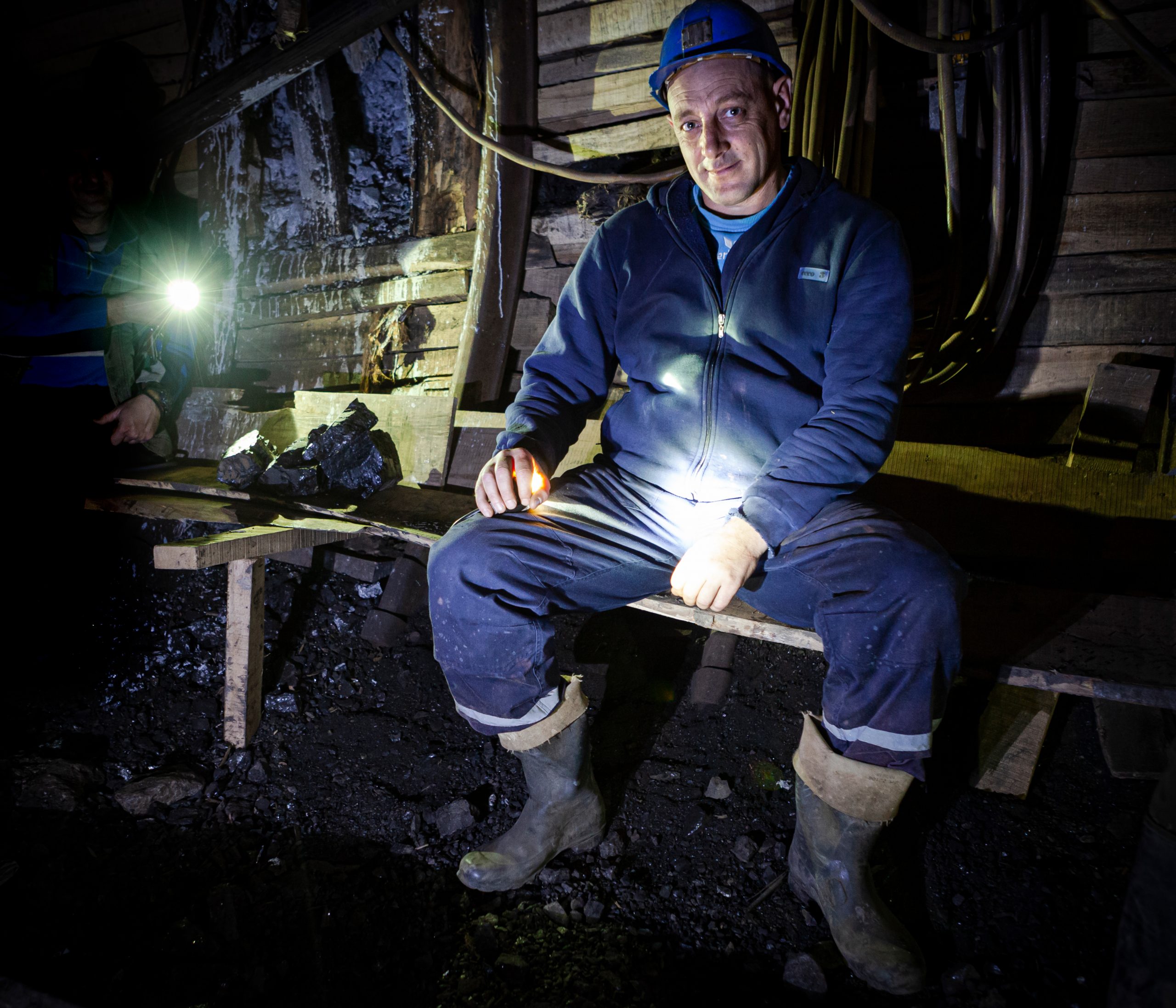 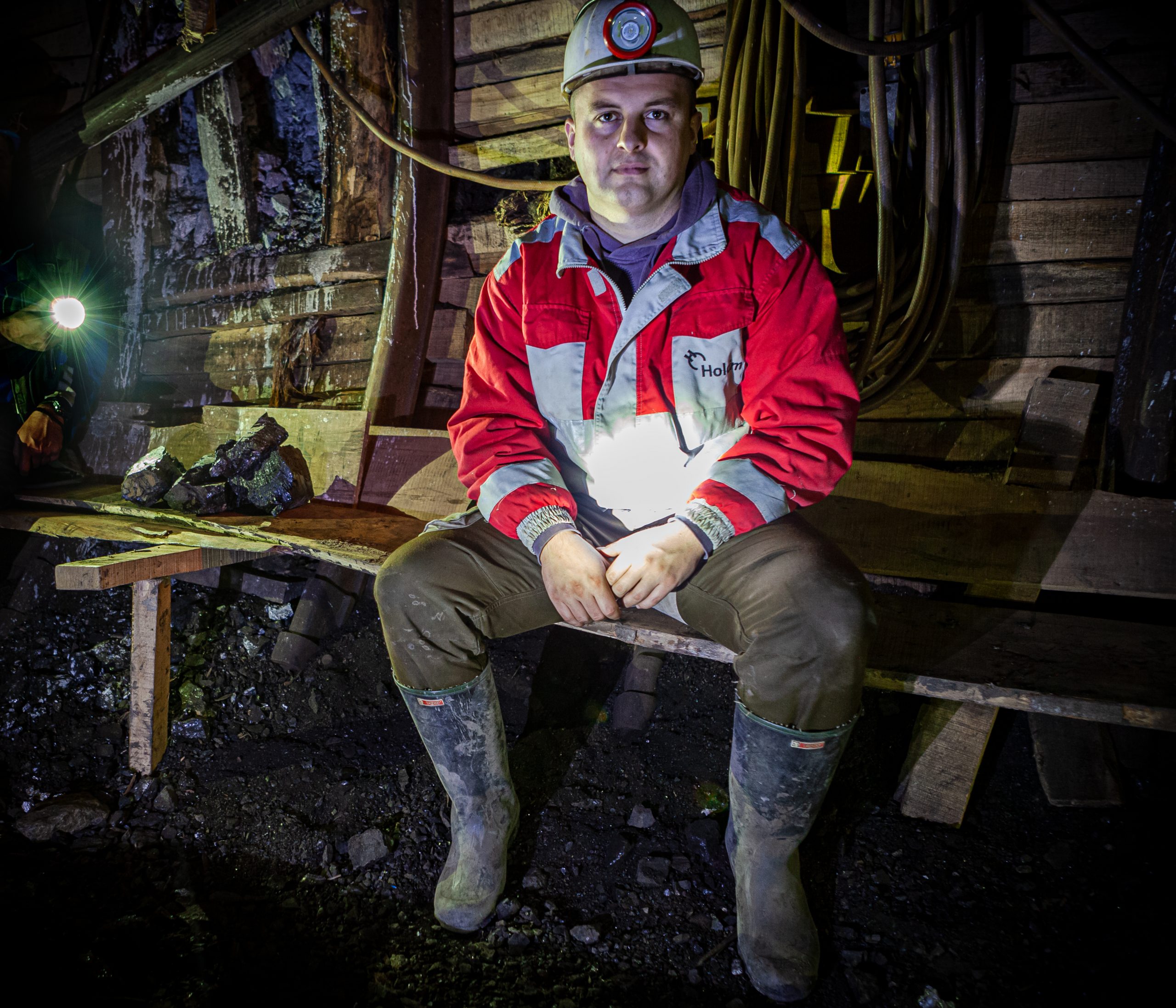 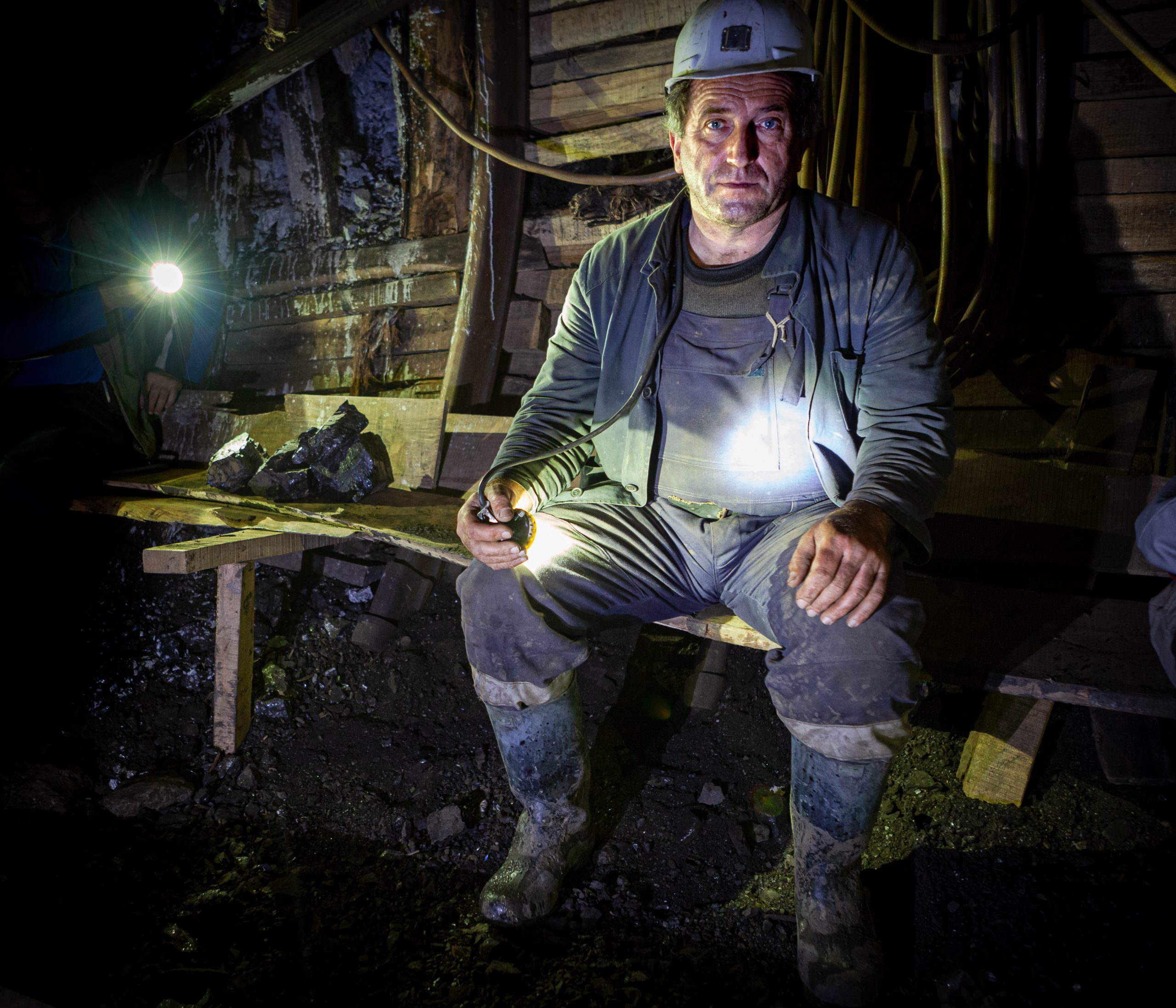 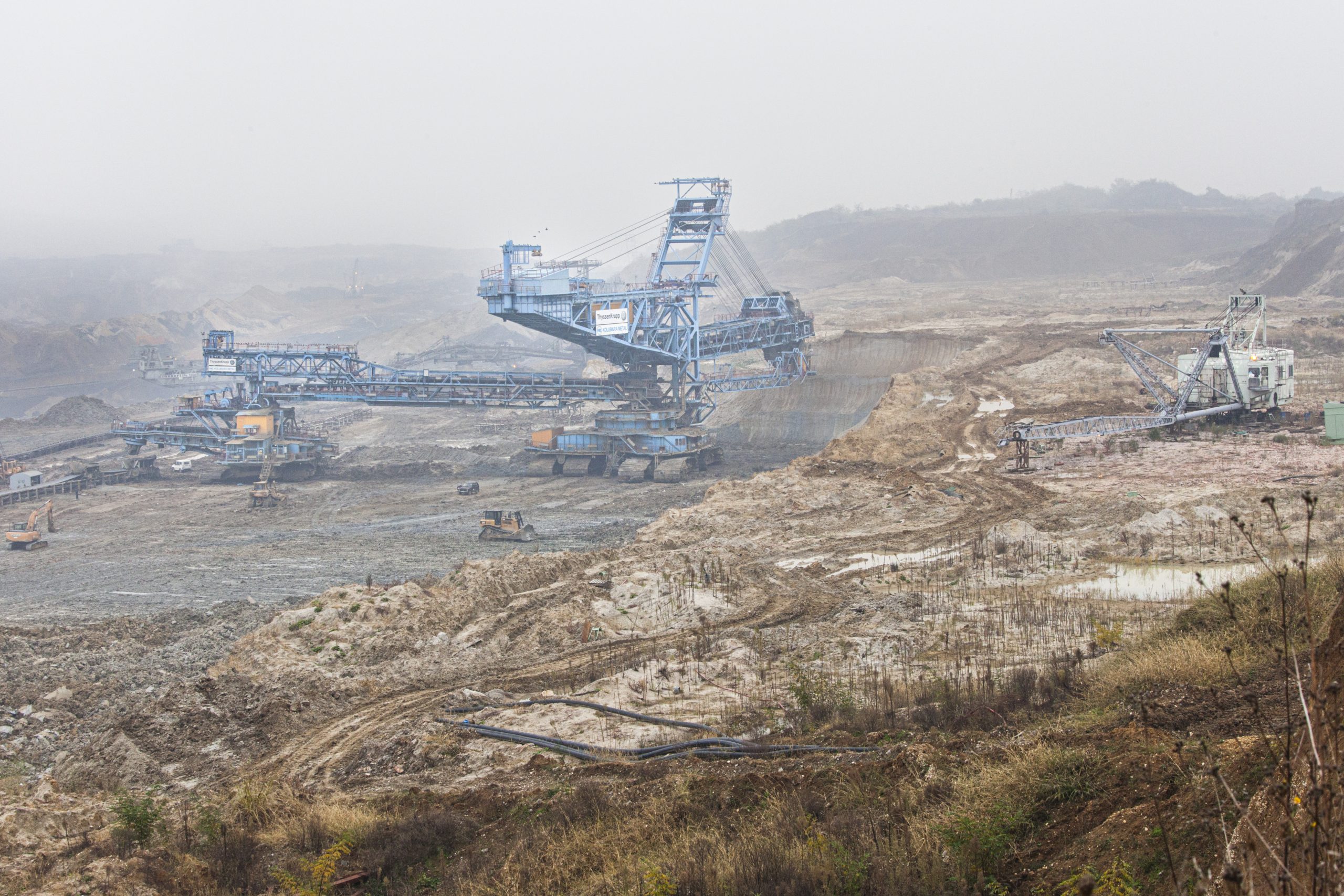 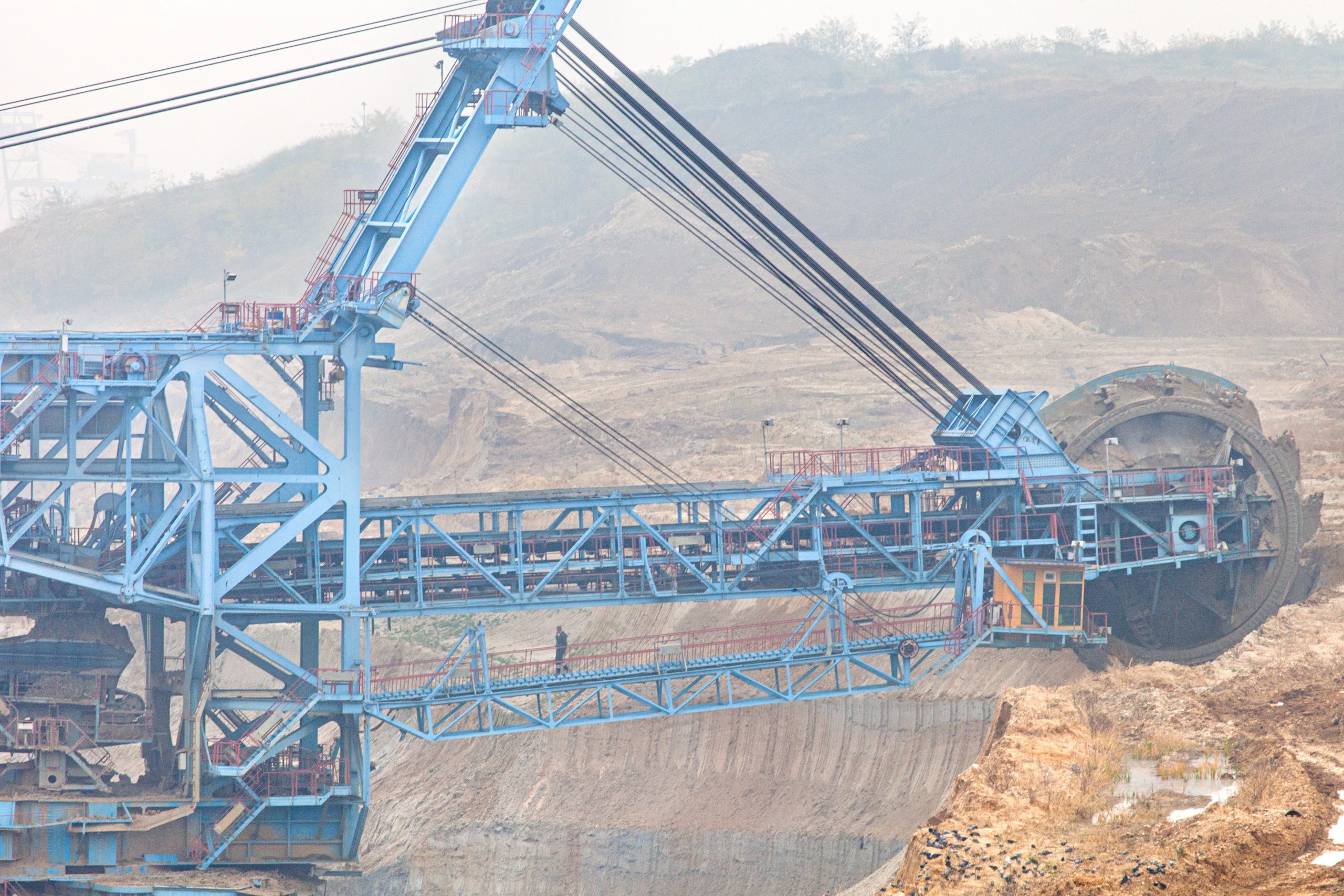 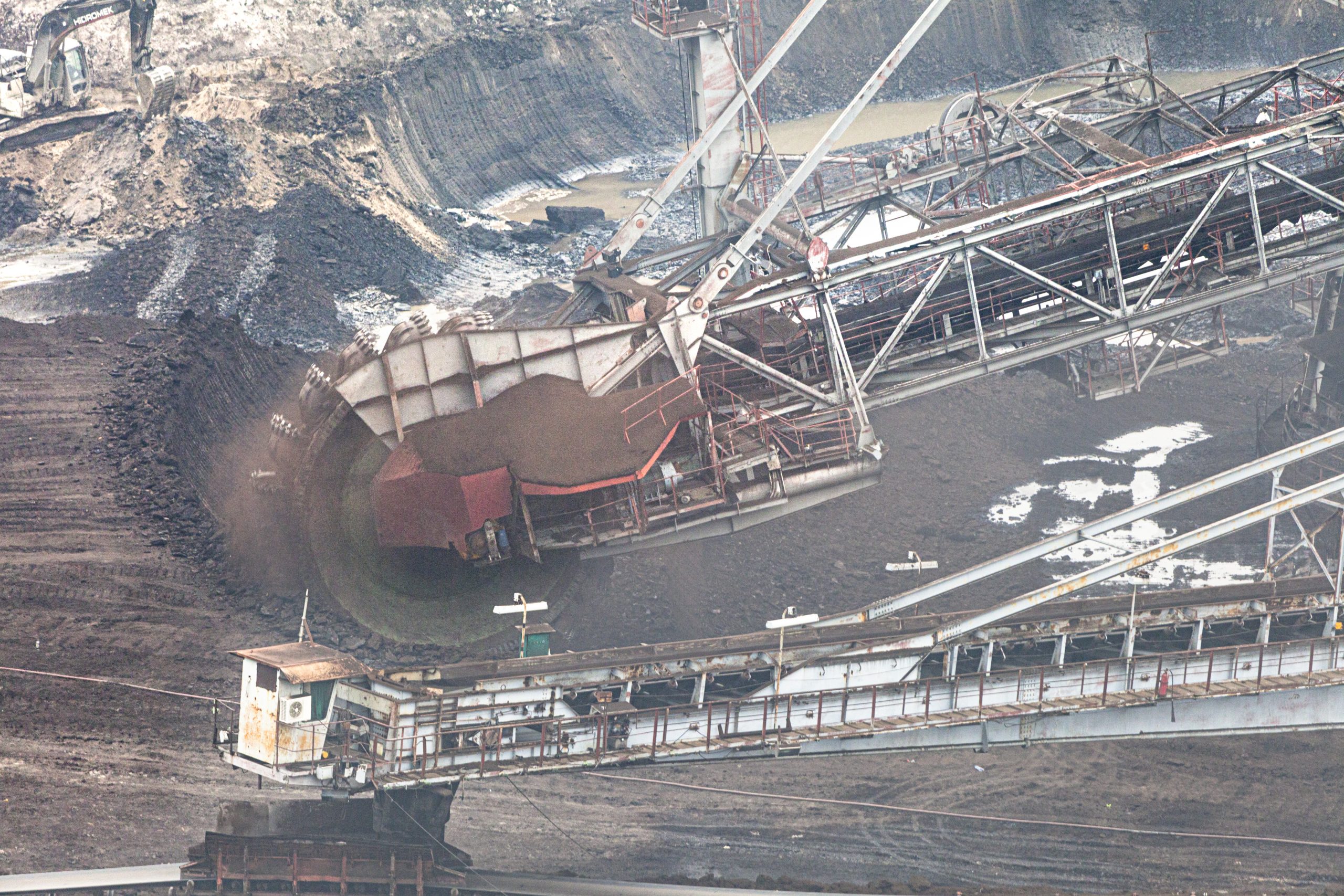 The second part of the project is based on lab work. After being extracted from the mine, the coal is burnt for the energy it produces, releasing CO2 and creating fly ash. Fly ash is a fine powder that is a by-product of the burning of pulverized coal in electric power plants. This waste by-product is being used in studies of new materials for construction such as cement at the Institute Mihajlo Pupin, the University of Belgrade, and also in Spain, in CSIC – the Spanish National Research Council, both collaborators in this project.

Fly ash is recognized as an environmentally friendly material because as a by-product it has a low level of embodied energy, which is the measure of how much energy is consumed in producing and shipping a building material and which avoids producing more CO2, something that happens in the manufacture of Portland cement.

The three sculptures have been created using cement formed from fly ash and slag —the waste from another kind of industrial process.

In this manner, we are also developing sustainable artworks out of industrial waste, avoiding new production and material consumption. Furthermore, we are giving an alternative use to coal byproducts as a symbol of new possibilities of thinking about waste use in different fields beyond just the industrial one. 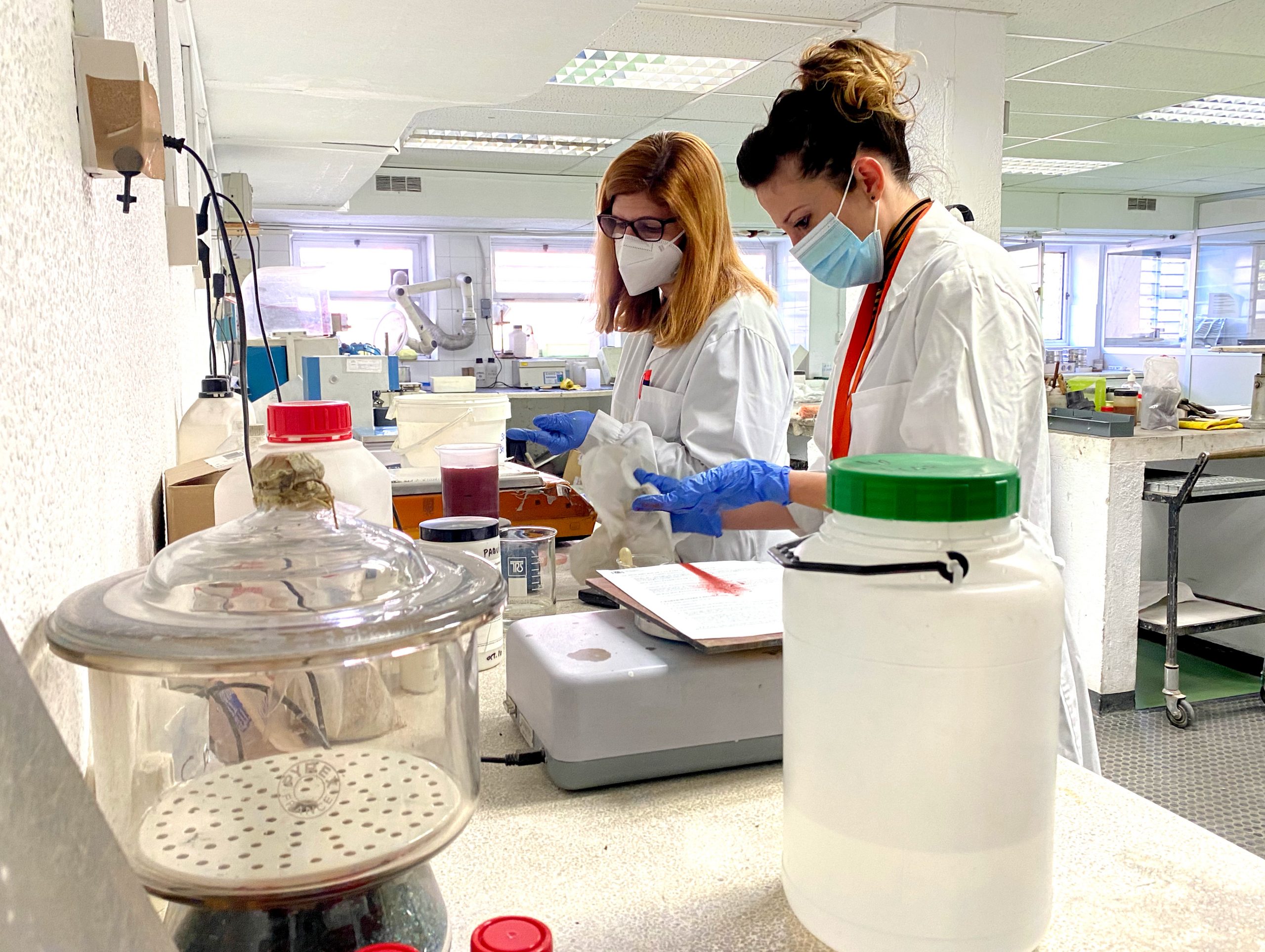 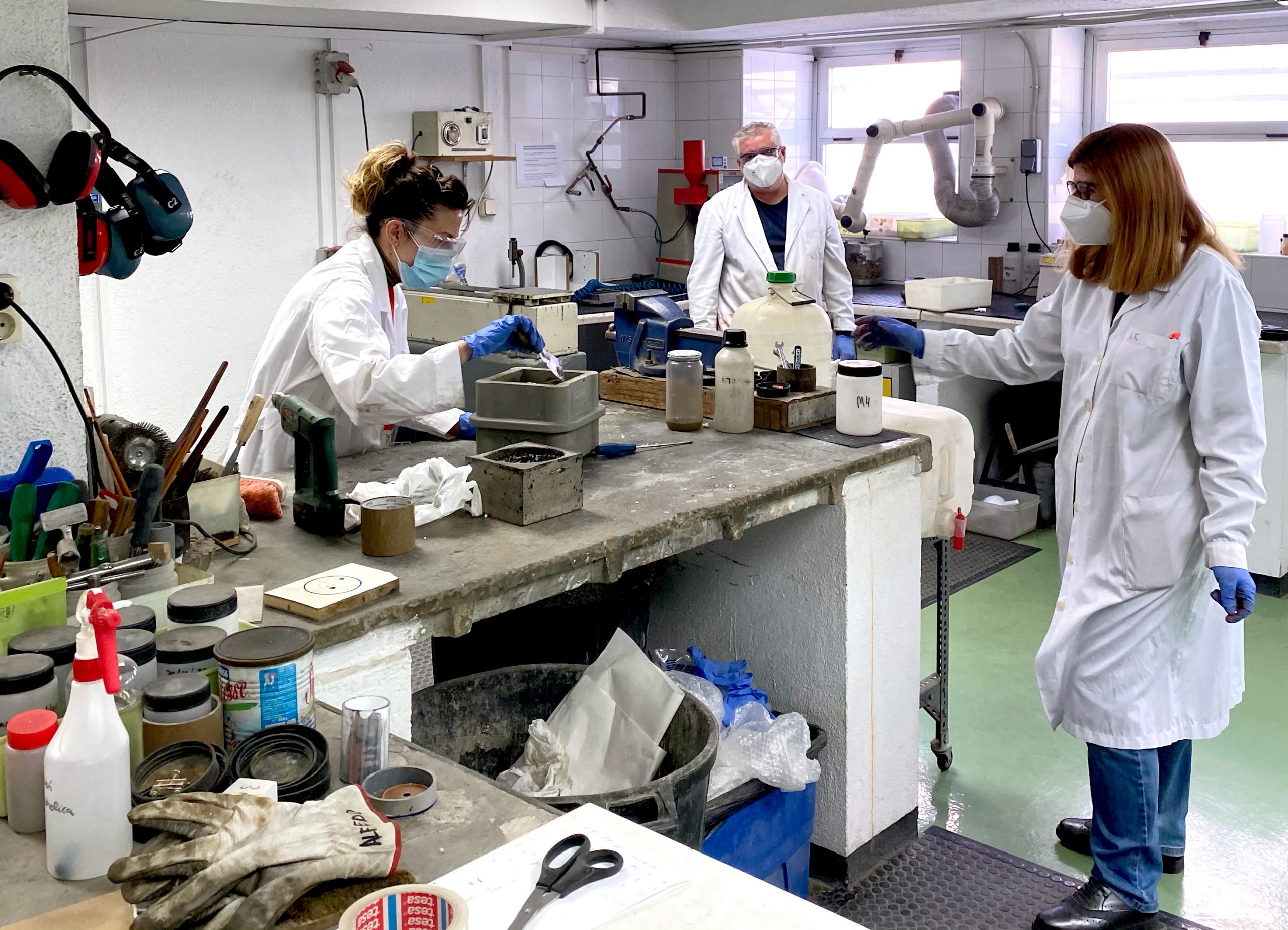 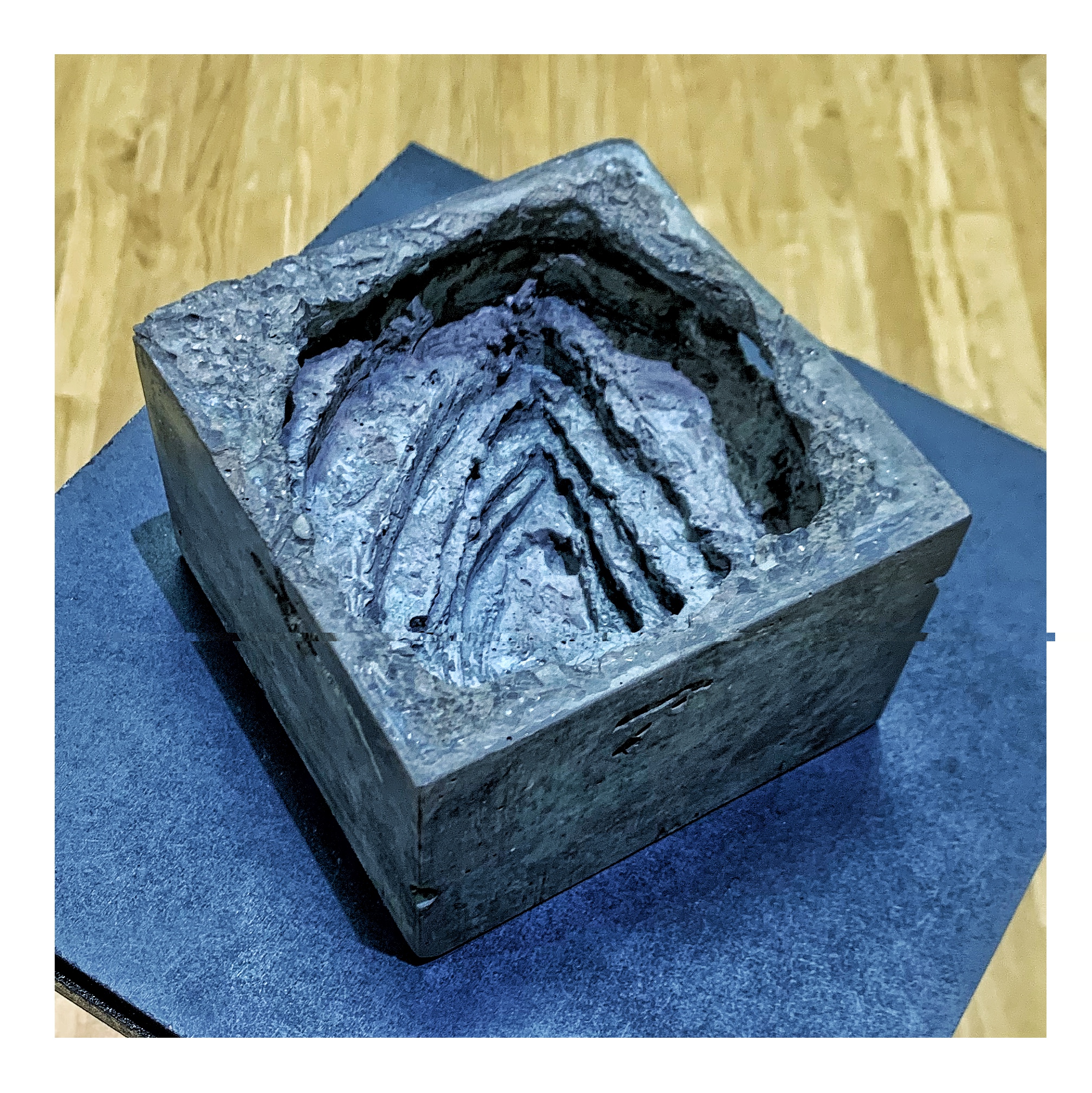 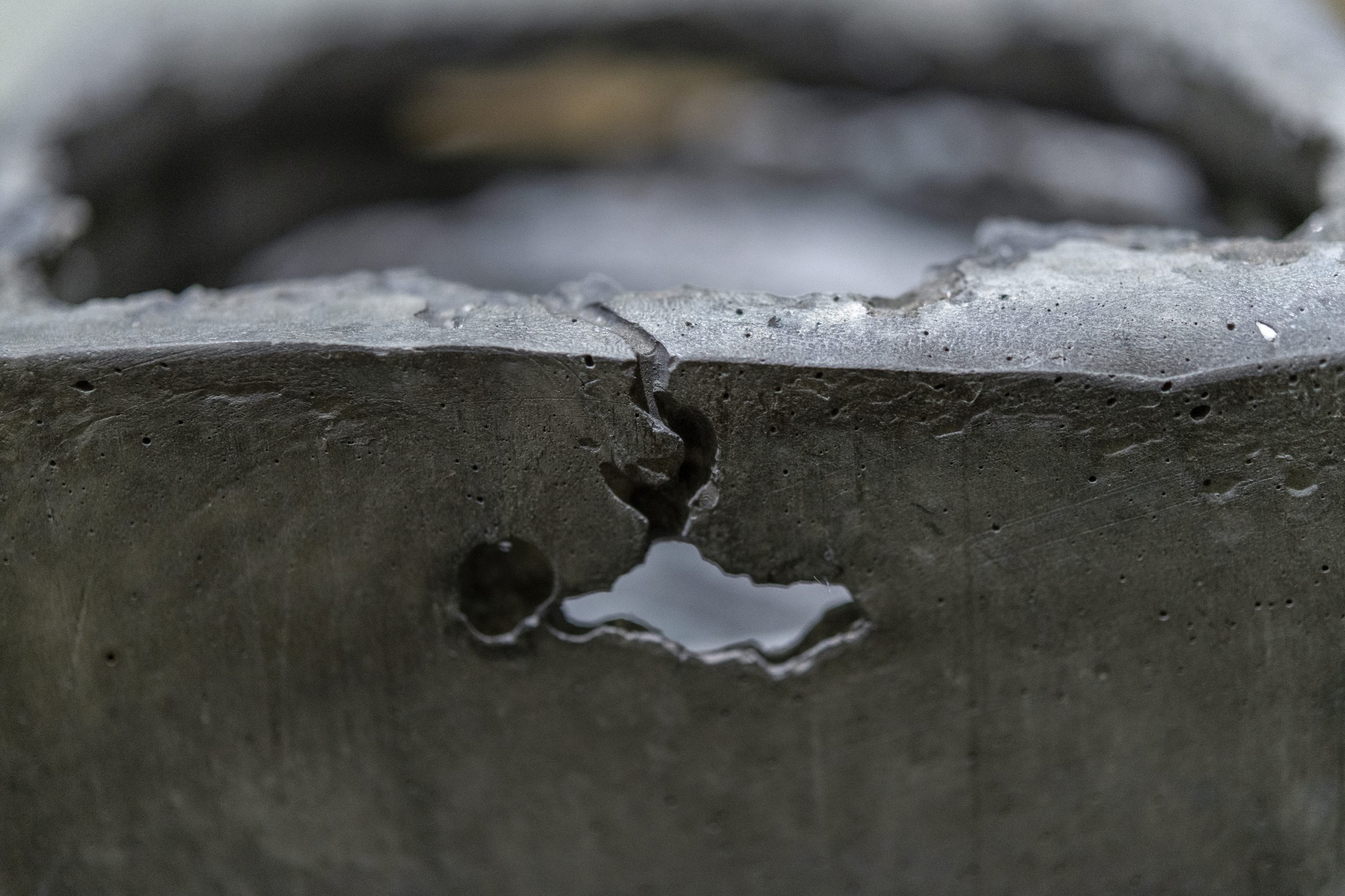 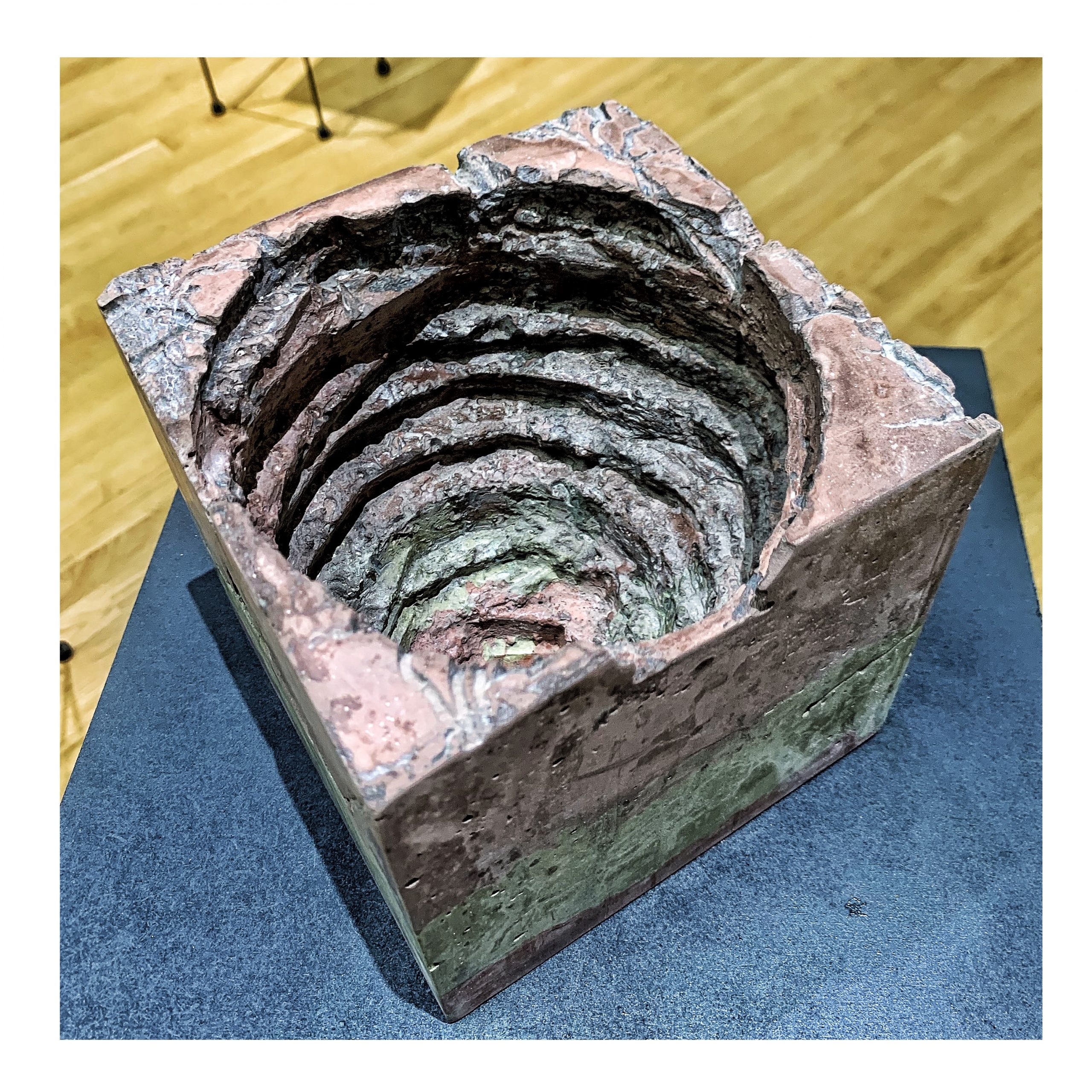 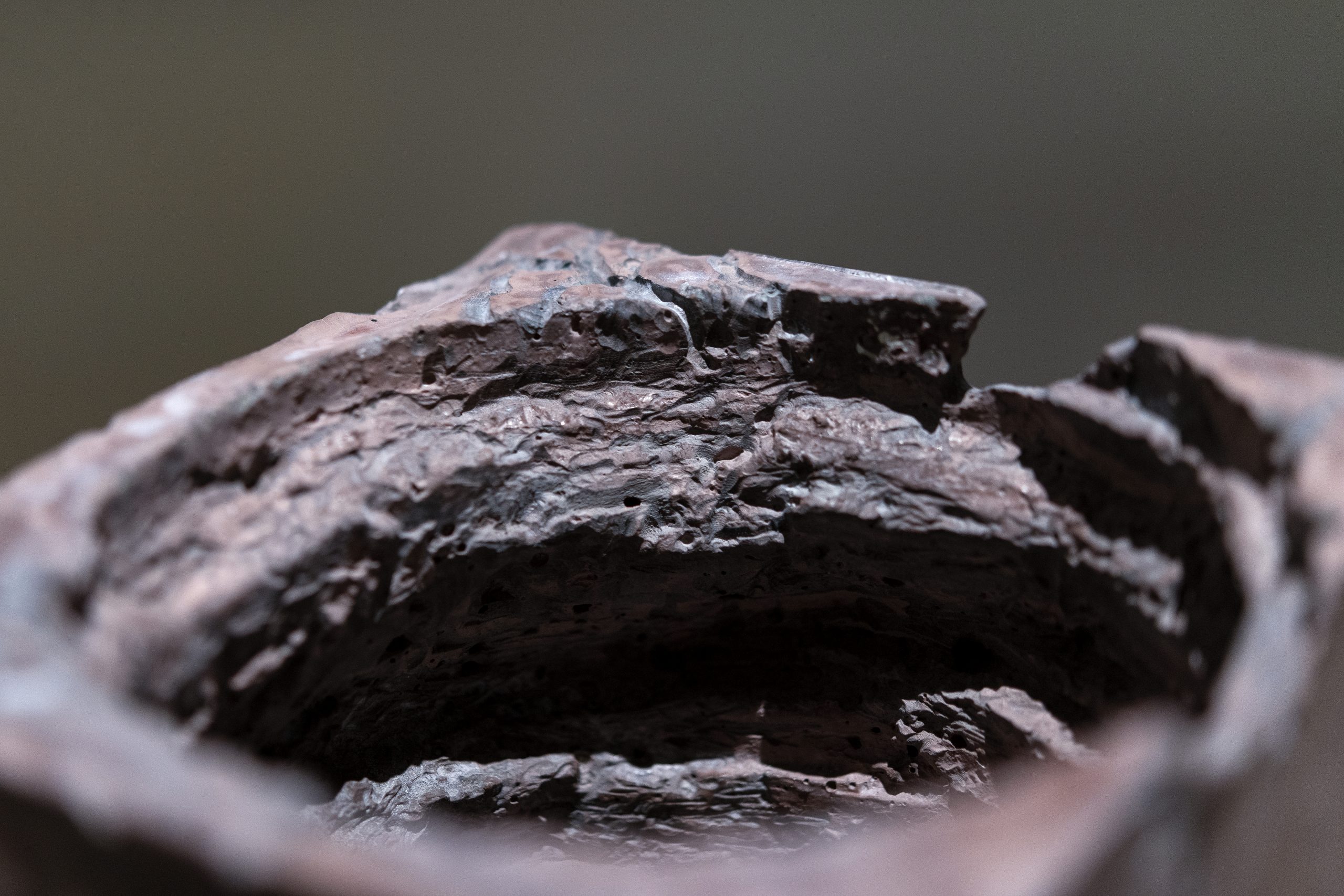 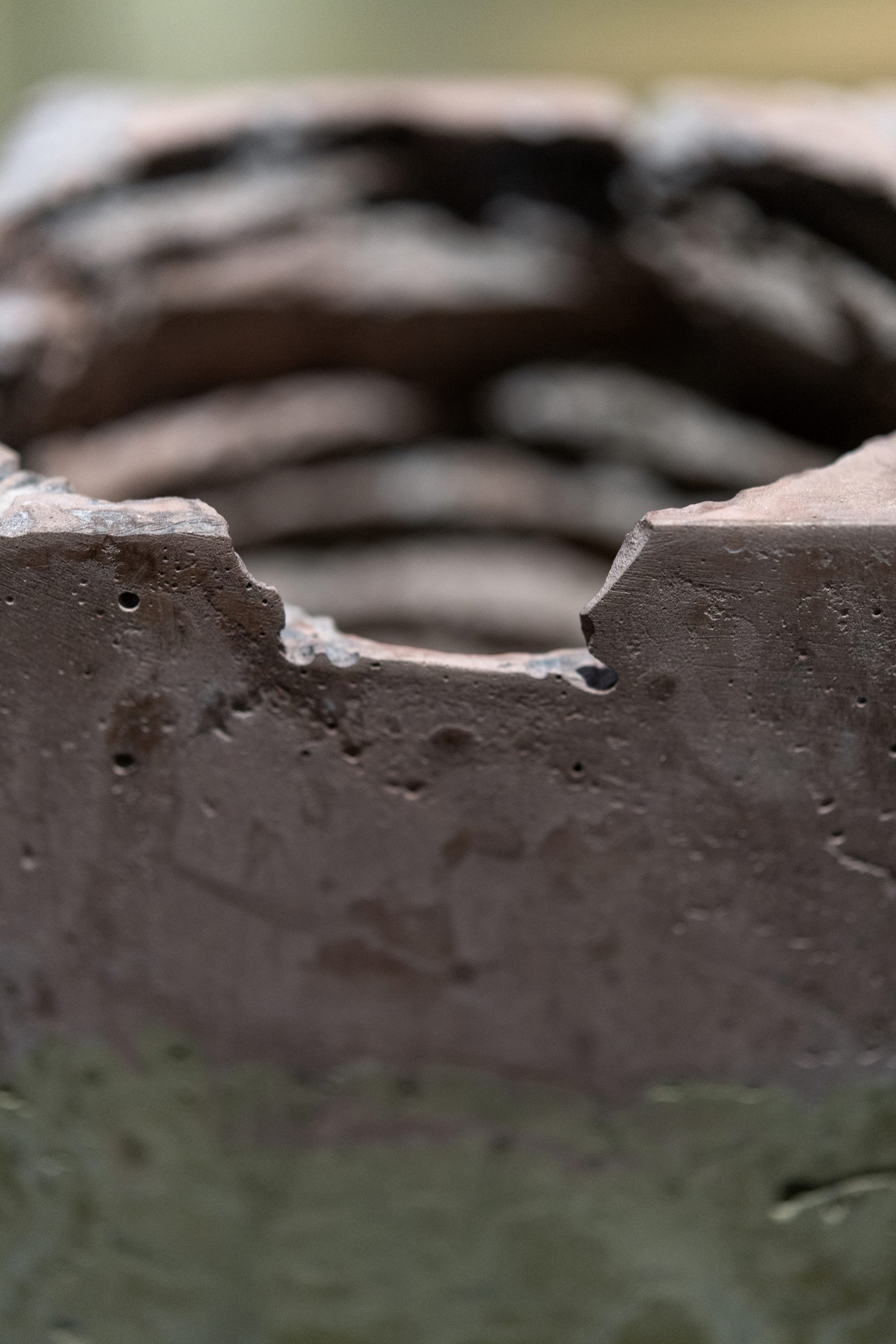 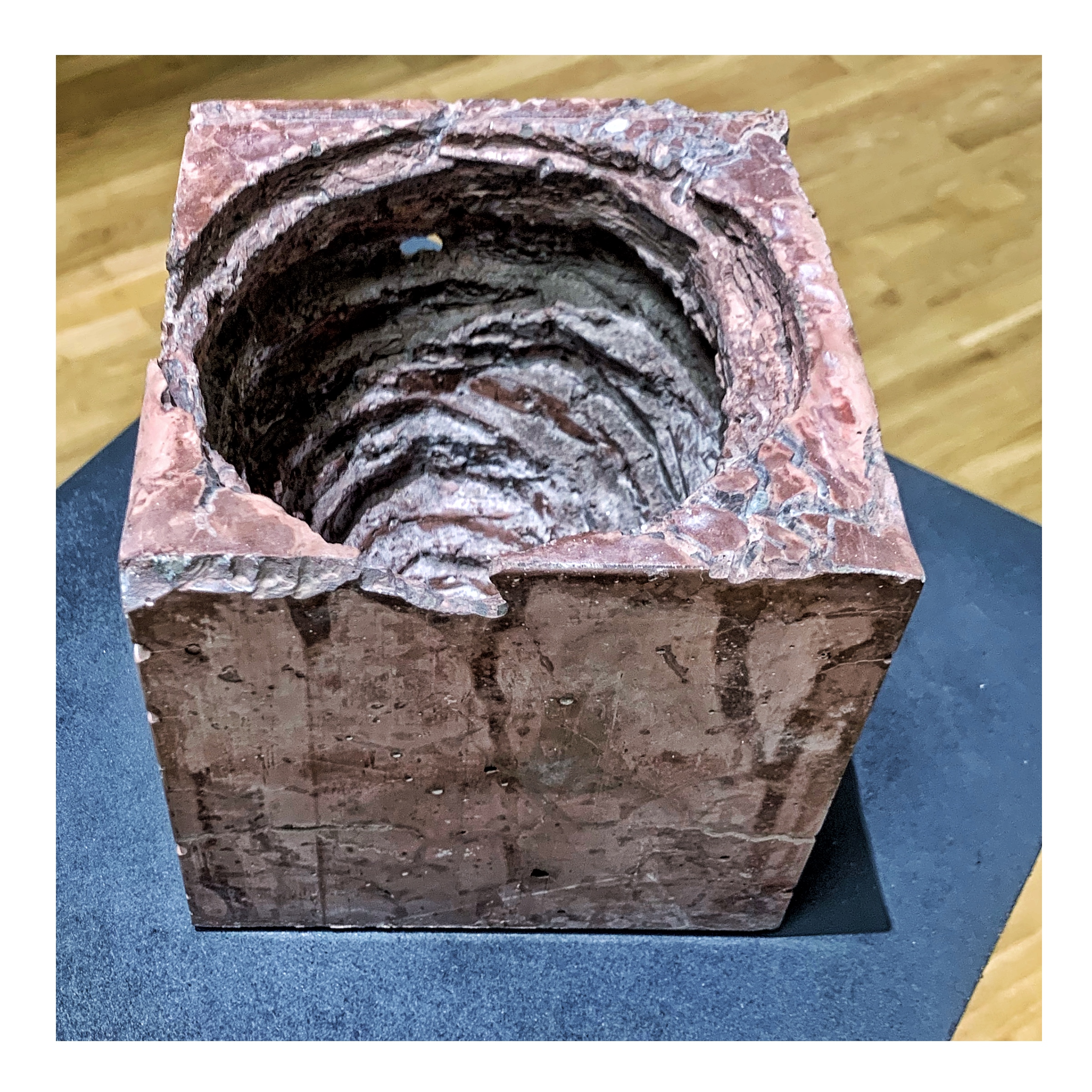 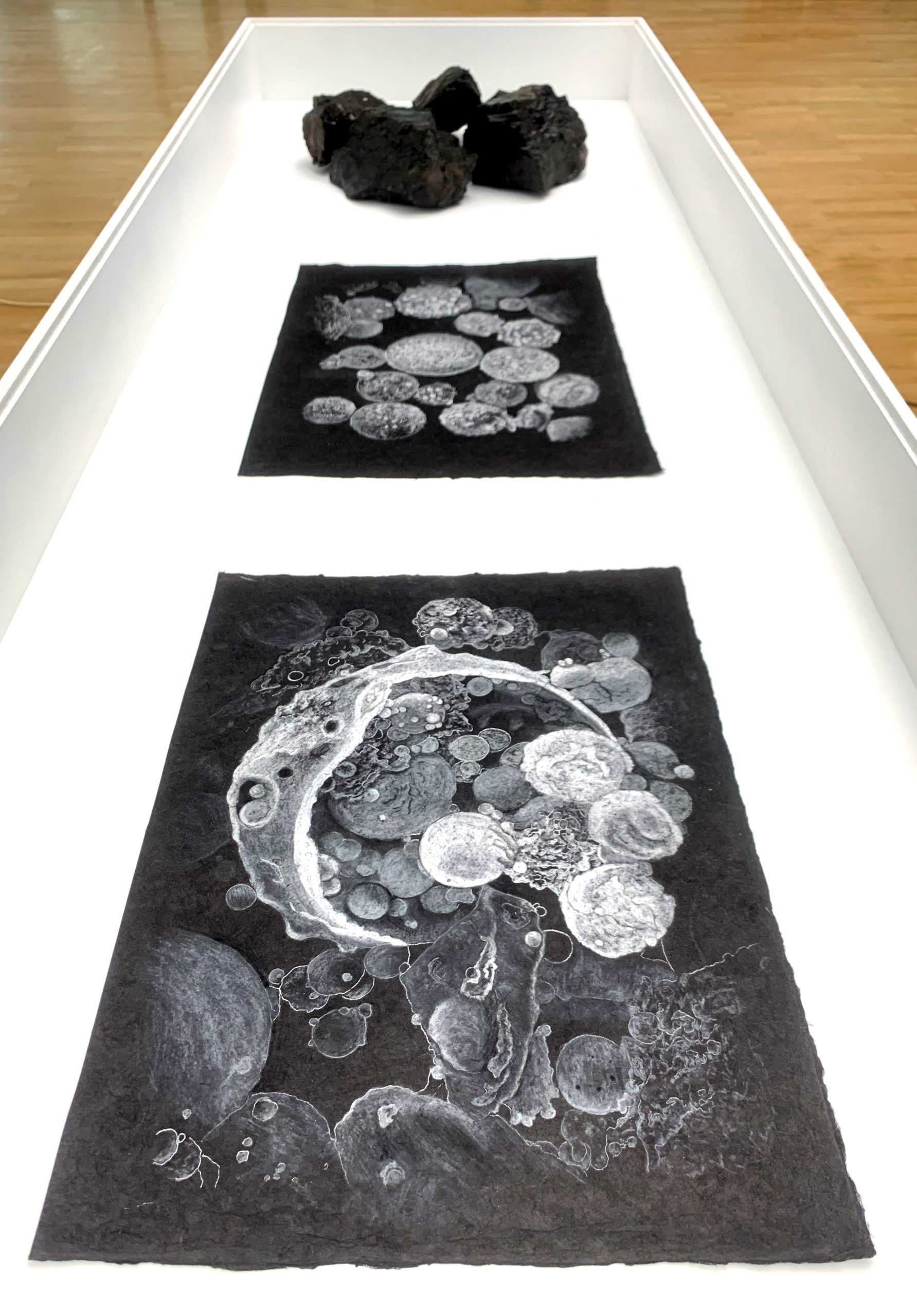 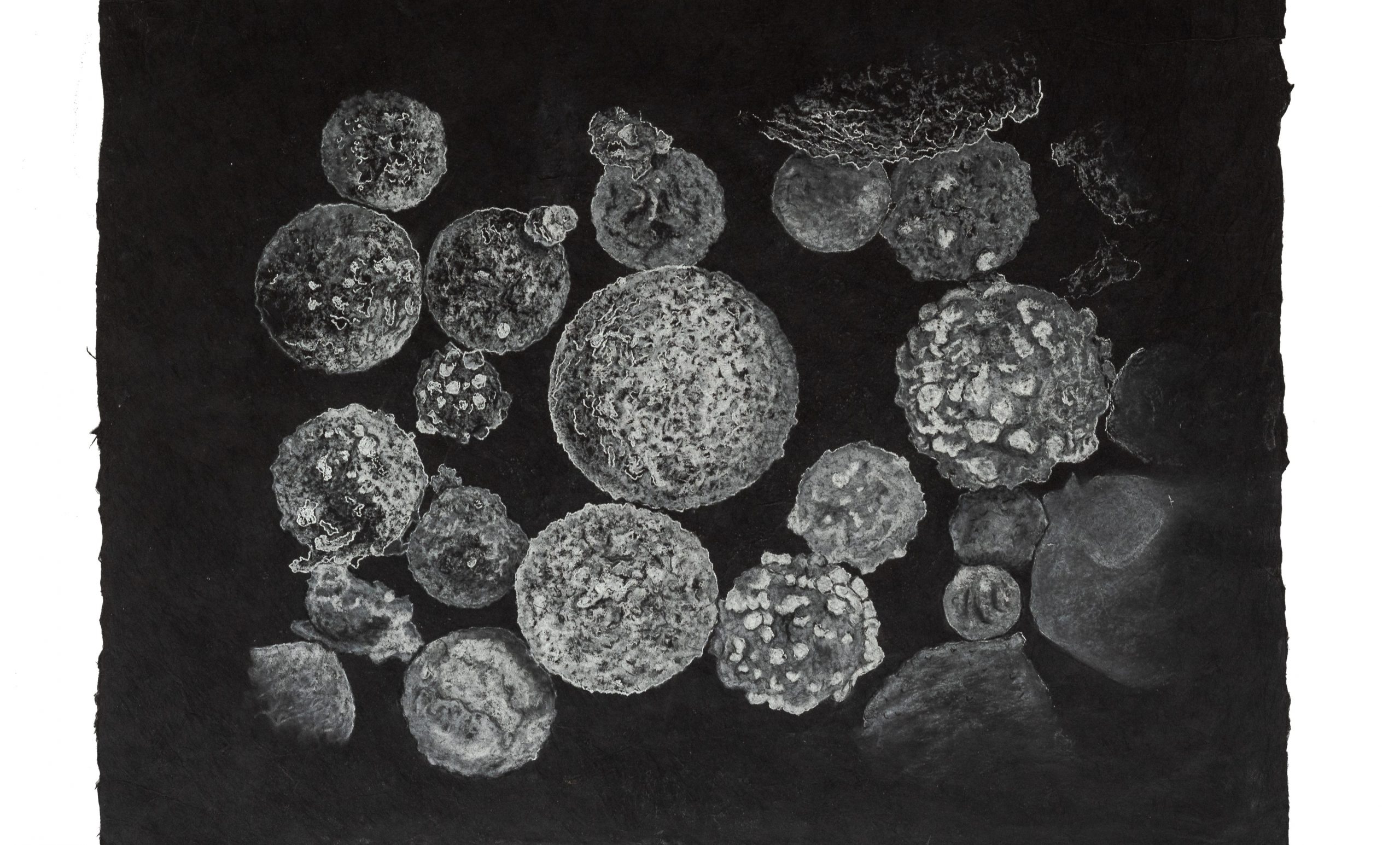 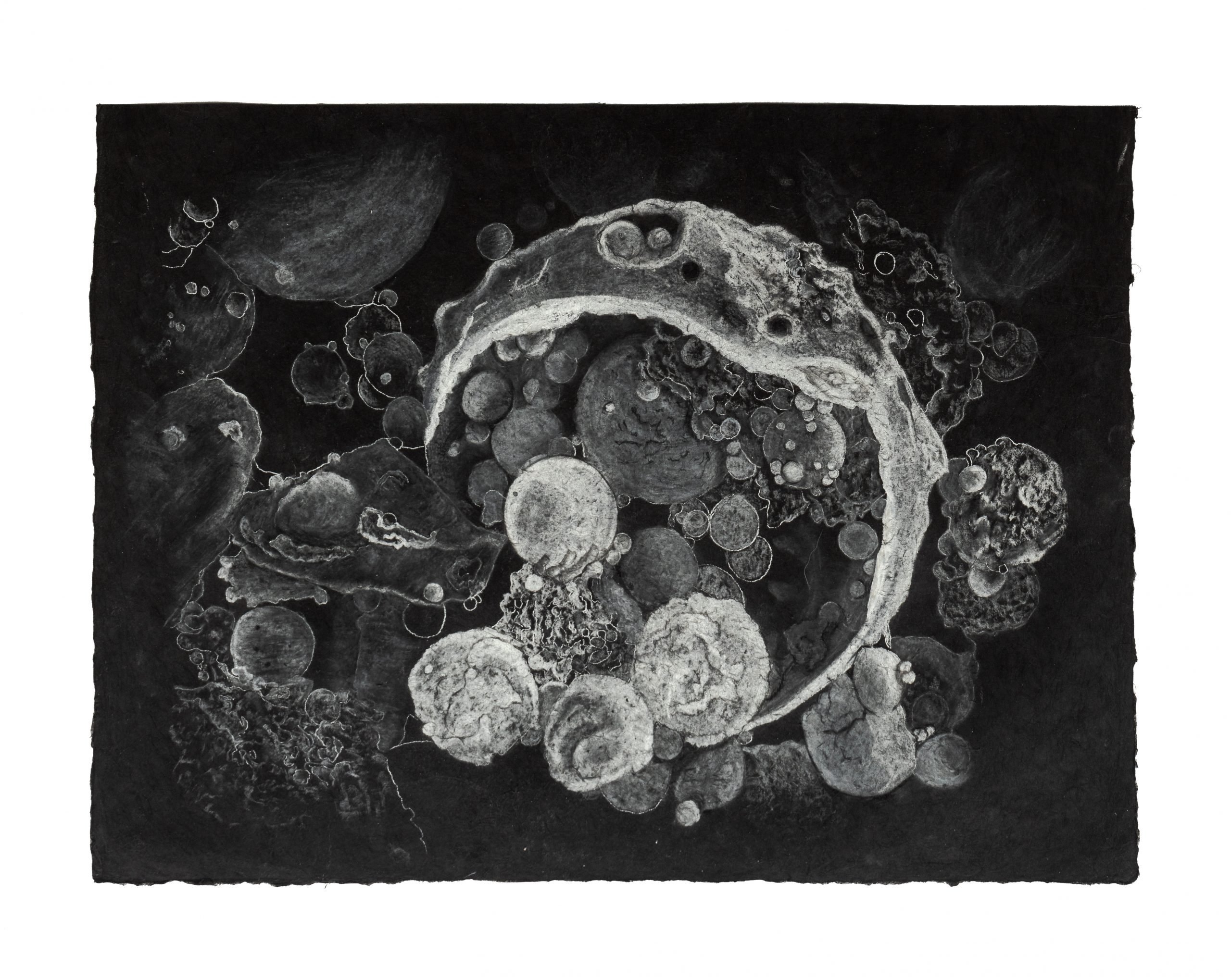 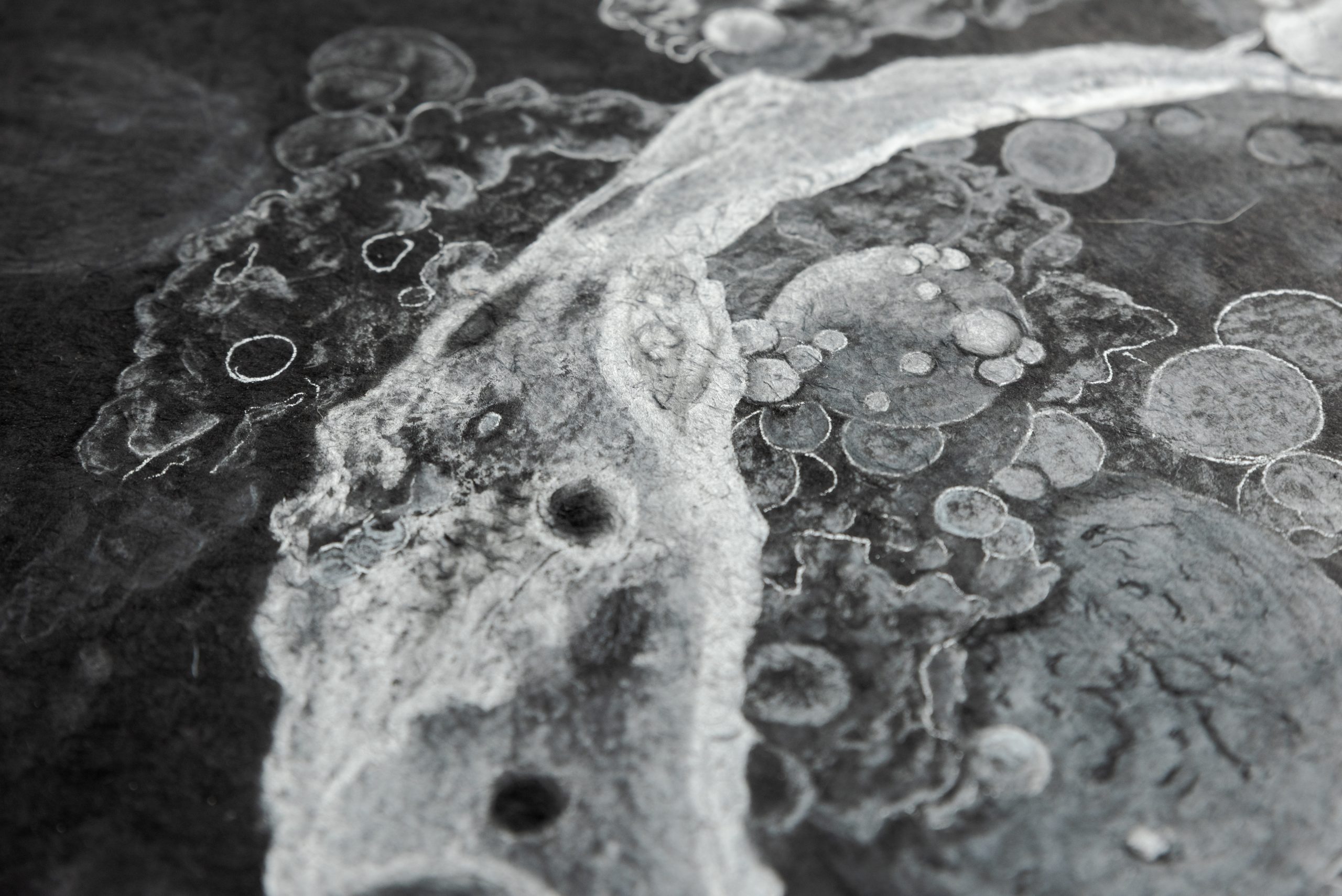 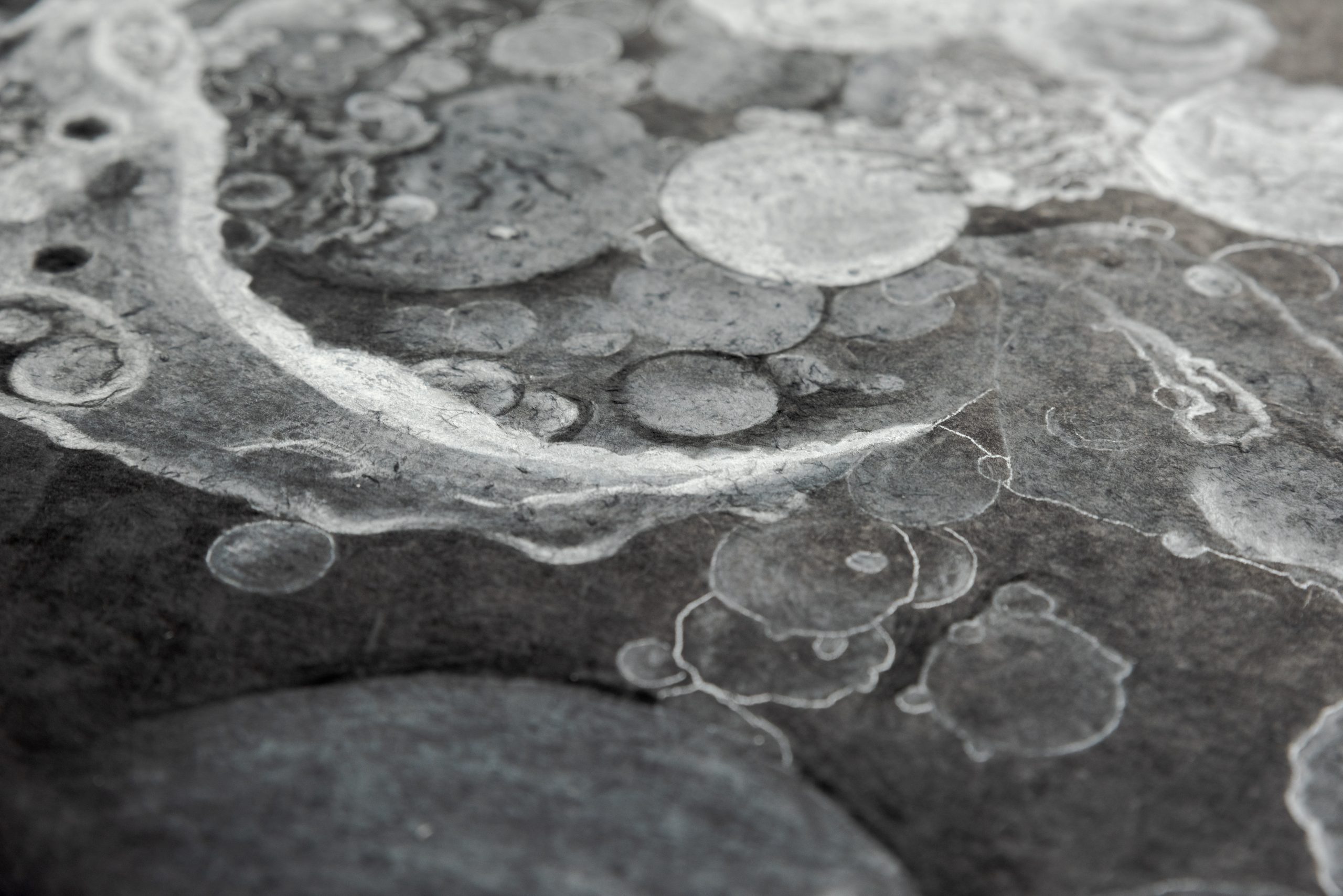 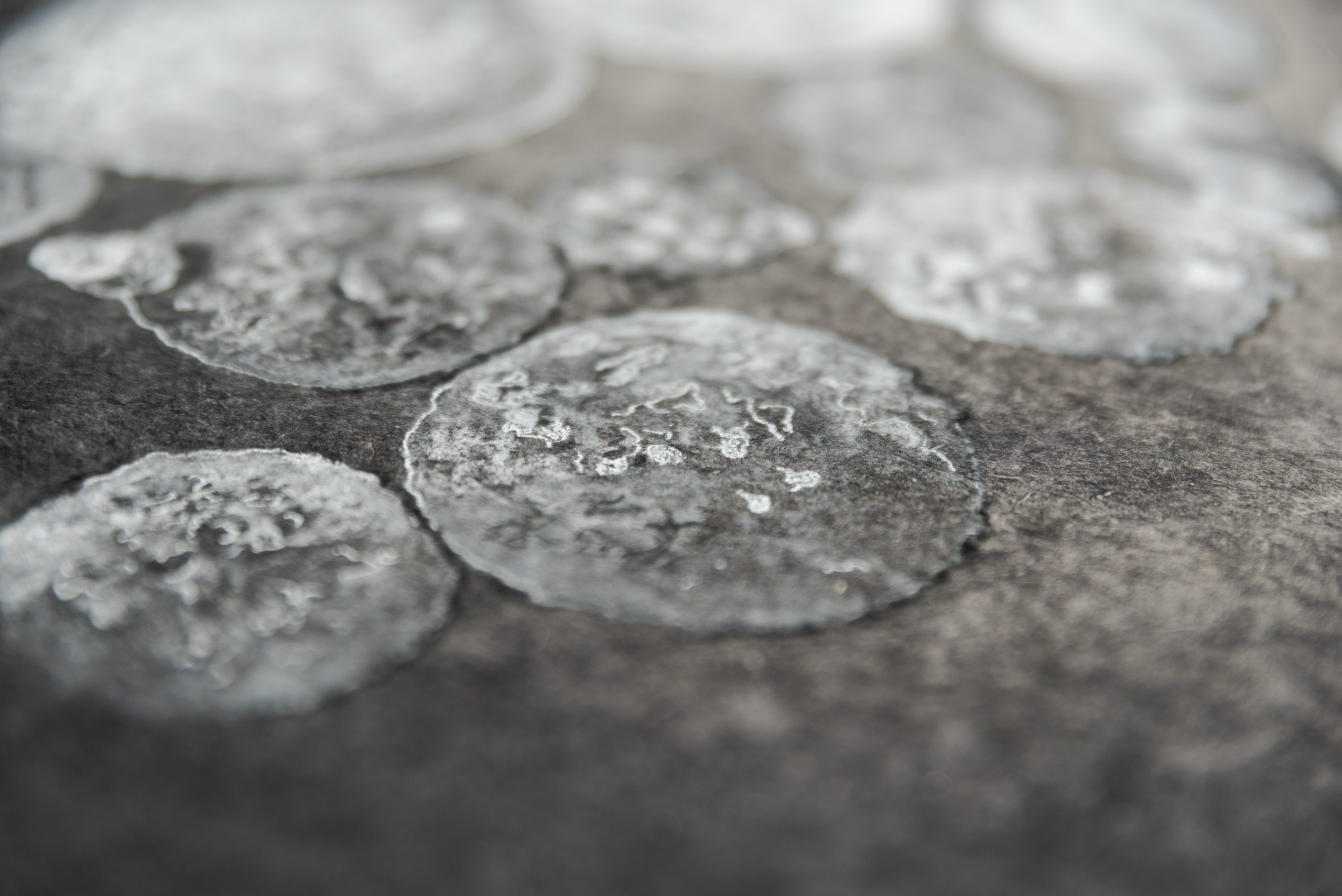 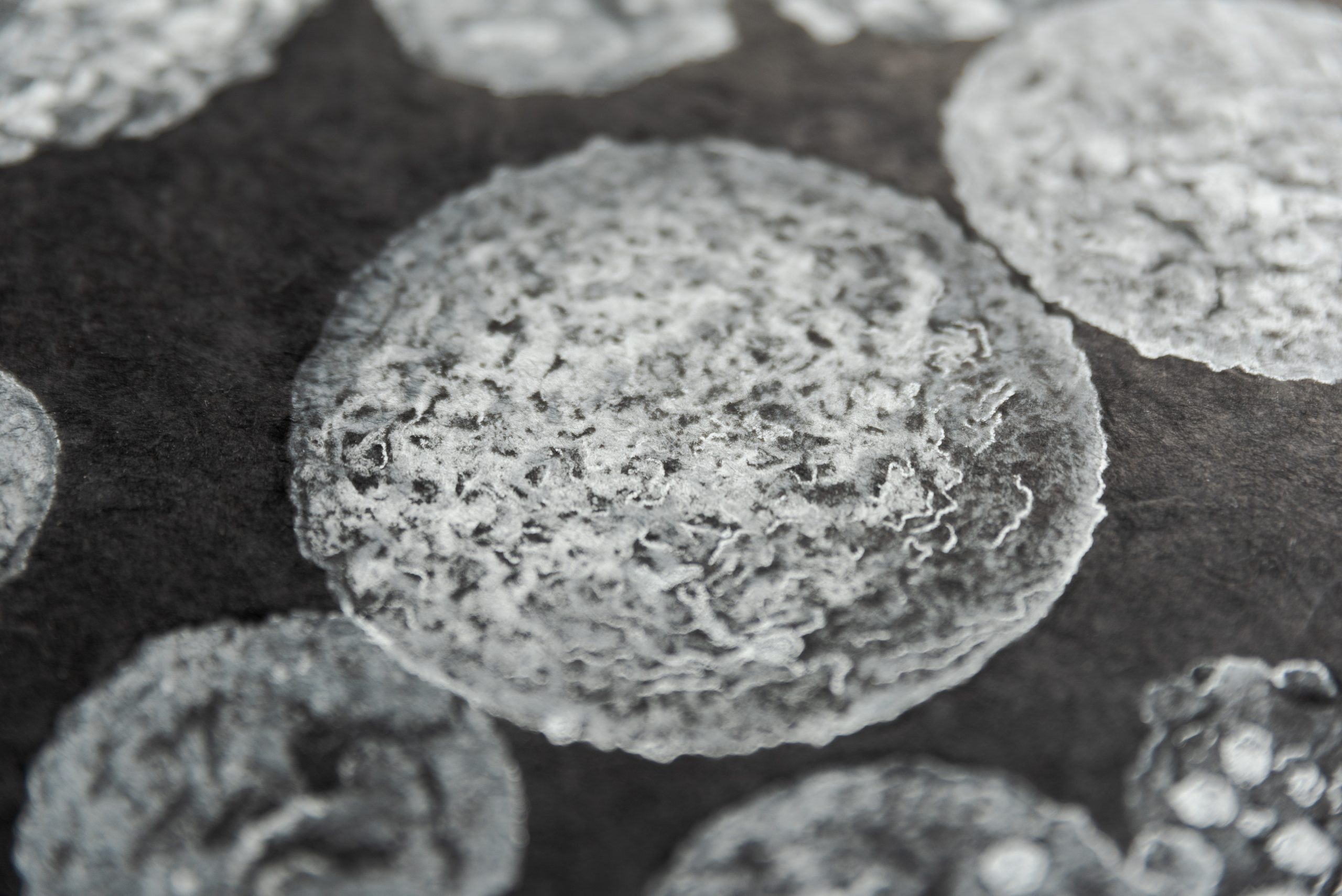 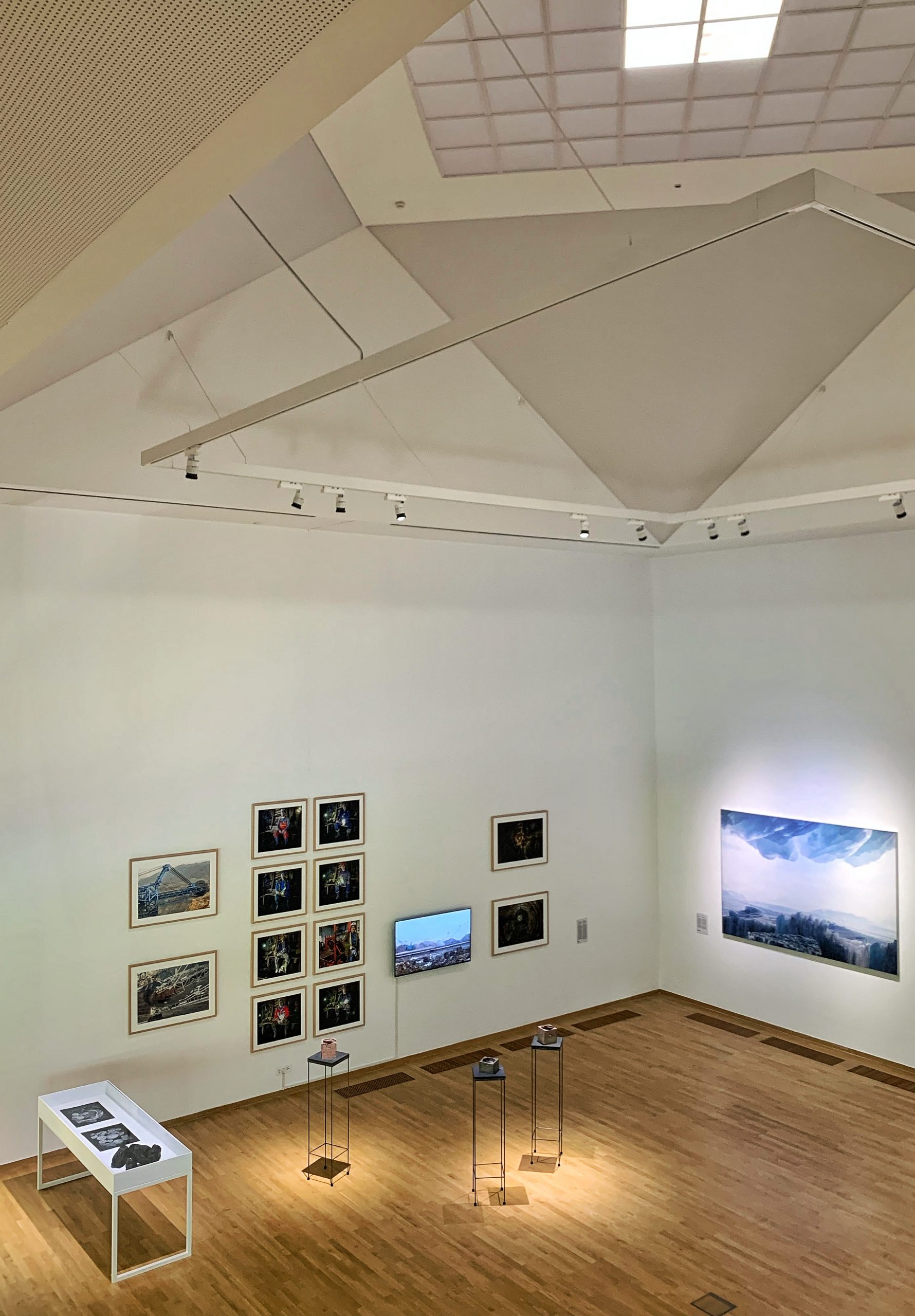